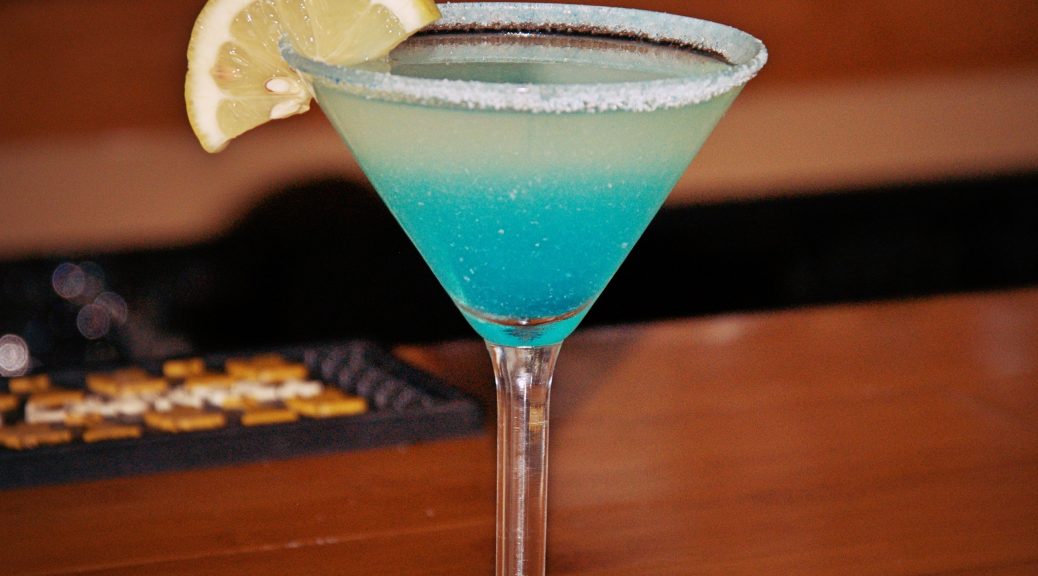 True story.  Just two weeks ago, two 25-year old women walked into a local, popular Boston bar, accompanied by a young man who is a friend. It is 10 p.m.

It was their first and only stop of the evening.  After dinner and a few drinks prior at home, they ordered one round of drinks and brought them to their table – but the women eventually went the dance floor, leaving their drinks behind.  The young man walked away to talk to a friend.  Twenty minutes later, the girls could barely stand and at 11 p.m. the young man was asked to take the girls out of the bar.  The three of them hop in an Uber; one of the women becomes violently ill.  The Uber kicks them all out and leaves them on the side of the road.  The girls cannot function and have no memory of what happened; one hits her head on the sidewalk and gets concussed.  Finally, the police arrive: though they don’t see the group back home to safety, they do allow the young man to charge his phone in their car.  They manage to get another Uber and get home 2 ½ hours later.  The next day, the second woman gets violently ill.  By Monday morning, neither one can work – they get labs done and one reveals the presence of an opiate in her system.  This confirmed what all 3 suspected: someone spiked the girls’ drinks with drugs, likely while they were on the dance floor away from their drinks.  In this case, they were fortunate to be in the presence of a young man whose drink had not been spiked – but far worse things could have happened, had they been alone.

A Google search will reveal this is not an isolated incident:  there are stories of women across the country, of all ages, who have fallen victim to this crime – one woman reported it happened to her while she was out with her husband.  Women are typically the targets of drink spiking; and it can happen anywhere, from nightclubs and pubs to parties in private homes.

It takes only 15-20 minutes for these drugs to essentially erase one’s mind.  Drink spiking can be linked to crimes including sexual assault and robbery.  It is illegal to spike a drink with a drug or extra alcohol.  It’s serious stuff.  Yet, many victims don’t file a police report – for starters, it requires going into the police station in person, and some are embarrassed to do it.  However, without a police report, there is no investigation, and the bad guys can continue this illegal behavior.

The Public Relations body of knowledge recommends 4 types of campaigns that can be taken to change these behaviors and others:

How can these be applied to this challenge – on the part of patrons, drinking establishments, Uber/Lyft services and law enforcement?  Here are some initial thoughts:

Train drivers not to leave patrons roadside.  When I Googled, “what happens if someone vomits in an Uber?”, a list of charges came up that ranged from $80 for a “moderate interior mess” to $150 for a “major bodily fluid mess”.  Uber drivers are allowed to kick someone out of a vehicle “if there is a good reason – for example, a rider who is unruly, drunk and/or violent.  However, the safety of the passenger is important as well.”  One can understand the frustration of the Uber and Lyft drivers in this scenario – and yet, passenger safety needs to be considered.

Enforcement by the Law

What are your ideas for changing behaviors and addressing the problem of drink spiking? Email rschell@jjwpr.com.